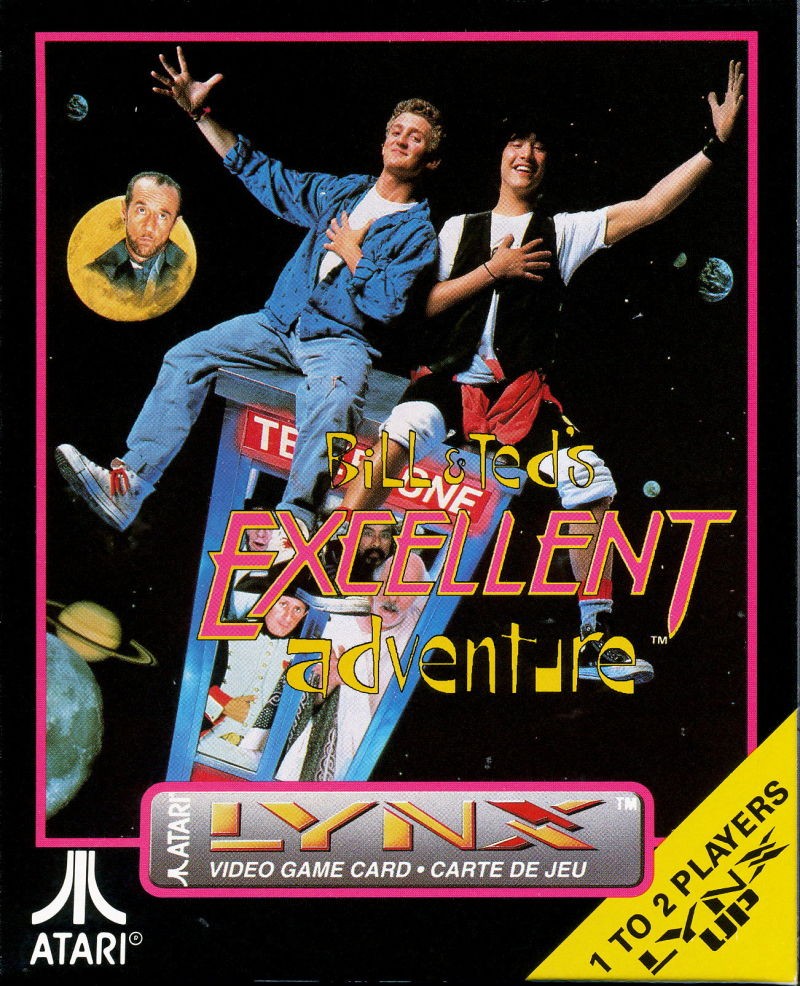 Tips
To get past creatures, run. Keep the scare stone on at all times while in Egypt 1500.

The ankh is helpful for water travel. In Egypt 1500 BC, in two player mode, both of the characters have to be in the boat when you travel to the Great Pyramid.

Lions of stone may stay of stone with the sound of a harp.

Egypt's Paradox deals with the pillar in Egypt 1700 BC.

Don't try to talk to any of the walking guards in Rome. They have a very bad temper.

Get a boost from the fountain. The lion of the dungeon is fond of a certain Roman instrument.

The guards in the sanctuary building dislike a certain European musical instrument.

Due to a glitch in the games, it's best to collect the notes in Rome 60 BC in the pattern of FOREST / SANCTUARY / CITY. If they are collected in another order, you will end up with 79 notes, instead of 80. The game automatically thinks that you have already picked up the 80th note, thus making the needed note disappear and never to be found.

Something black will get you past Rome's Paradox.

In Europe, hesitating will be the death of you.

Dracula's tomb holds something of magical importance for you.

The axes in Europe can only be crossed when they swing and temporarily stop in your direction.

In Texas, the train ticket is used for a ride on the tracks.

Dynamite and Billy the Kid are a pair made for escape.

'HELL' is a perfect name for this extremely frustrating level. Wait for the path stones to flash twice before moving to another one.